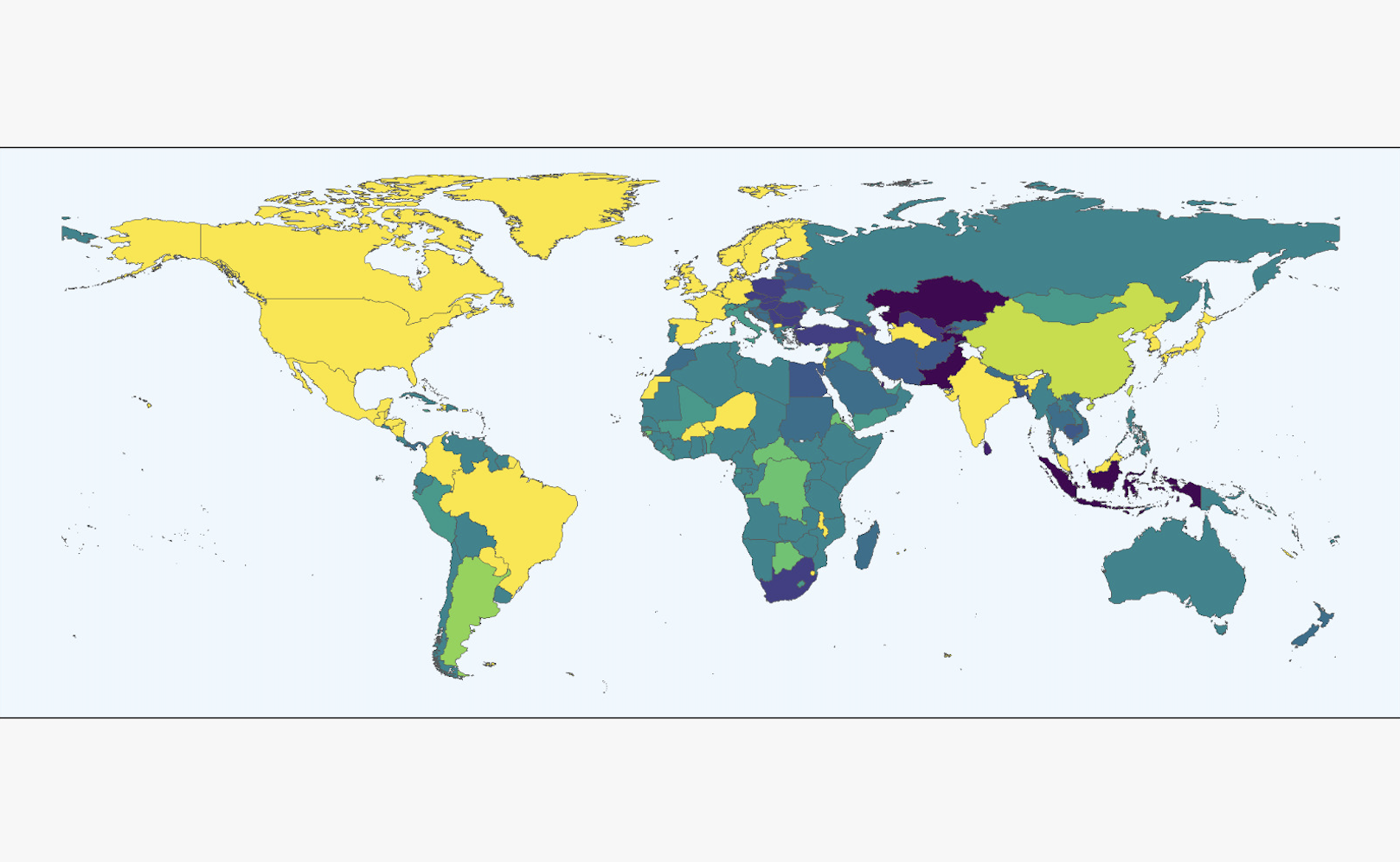 This project assesses the impact of the Belt and Road Initiative across different actors. Ranging from Governments to MEPs to individuals.

How does the Belt and Road Initiative (BRI) affect attitudes towards China in BRI member states? To what extent is China able to acquire soft power through the BRI? Are member states of the BRI less outspoken about China’s domestic human rights abuses? How does BRI membership affect voting patterns in the United Nations General Assembly? To what extent does BRI membership affect China-related public statements by politicians? This research project investigates these questions relying on novel empirical evidence and on a multi-pronged research design combining UN voting data, Twitter data from European politicians, and survey data from European citizens. Specifically, we analyze the impact of the BRI on (a) voting patterns in the United Nations General Assembly, (b) public statements of European politicians, and (c) attitudes on China among citizens in BRI member states.

The Belt and Road Initiative (BRI)is a global infrastructure development strategy that aims to enhance cross-border connectivity and to stimulate economic development and trade. In September 2013, the Chinese president Xi Jinping called for the establishment of the ‘Silk Road Economic Belt’, which focuses on connecting China, central Asia, Russia and Europe through a network of overland routes, railways, pipelines, and power grids. In the following month, Xi Jinping launched the Asian Infrastructure and Development Bank (AIIB) and introduced the ’21st Century Maritime Silk Road’, which consists of a network of ports and other coastal infrastructure projects connecting China through the South China Sea and the Indian Ocean to Europe. Both projects were combined into the BRI and officially adopted as key foreign policy priority by the Chinese Communist Party.

While the BRI is prima facie an infrastructure development strategy, its ambition is far more comprehensive and cannot be limited to the economic realm. The BRI has been considered Xi Jinping’s grand strategy in the 21st century and as China’s most important geopolitical tool to build soft power. The BRI may provide the Chinese regime with leverage to acquire soft power by providing novel platforms to spread its ideas and policies, by facilitating cultural exchange, and by exhibiting China’s development model. A key objective of the BRI is to promote the Chinese model of development as political and normative alternative to the Western model of the ‘Washington Consensus’. China seeks to persuade the BRI members of the superiority of its own approach that refrains from the political conditionalities imposed by Western donors. Moreover, the Chinese regime strives to gain influence by improving its reputation in BRI countries and by shaping public discourses in a China-friendly manner. As a long-term objective, Xi Jinping aims to utilize the BRI to re-build a China-centered international order and a network of influence reminiscent of the ancient Silk Road during China’s Han dynasty.

To what extent does China succeed with its goal to acquire soft power through the BRI? Is the BRI capable to transform attitudes on China or does it create a backlash among citizens in BRI member states? We systematically investigate these questions by analyzing how public opinions and discourses related to China developed as a function of BRI membership. In particular, we study to what extent discourses on human rights norms are shaped by the BRI membership status of a given state. The results of our research project, which is conducted at the University of Mannheim, will be presented on several academic conferences (American Political Science Association (APSA), European Political Science Association (EPSA)), published in peer-reviewed academic journals, and summarized on this website. Please check out our novel global data on BRI membership in the ‘blog post’-section of this website.